Top 10 Muscle Imbalances and What To Do About Them #1

The glutei are the master drivers and if they are asleep and are on vacation other muscles are recruited to do the force production.

If you suffer from knee, hip, pelvic, and lumbar pain you must assess this relationship. Hamstrings only tighten up as a protective reaction to vulnerability.

So what can you do about it? 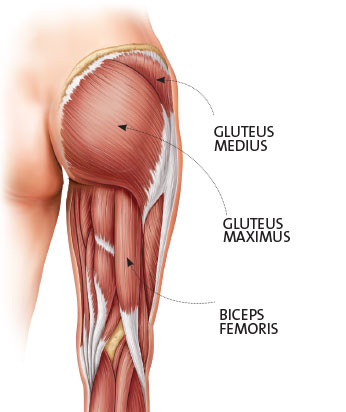 Next imbalance we will discuss…